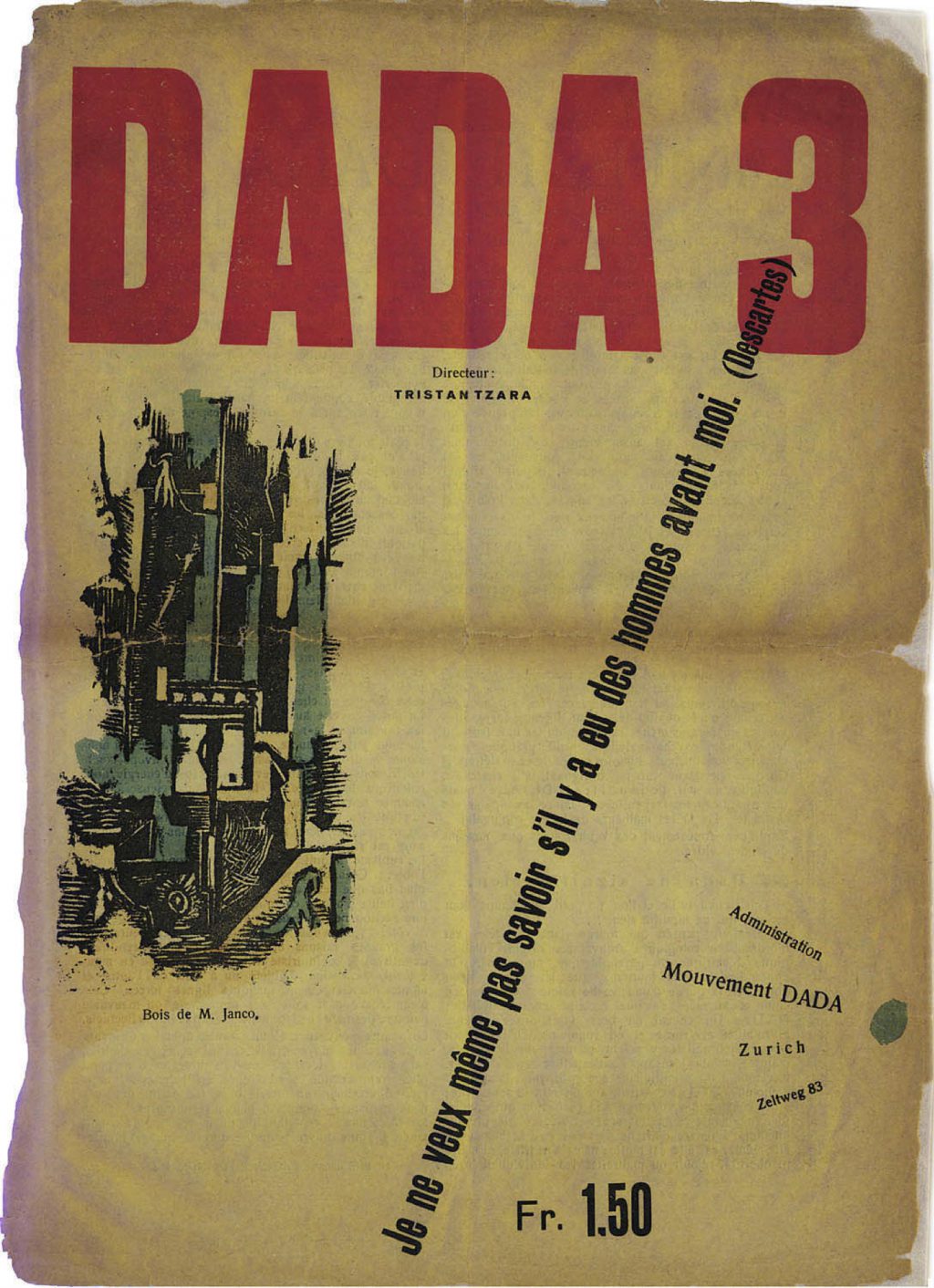 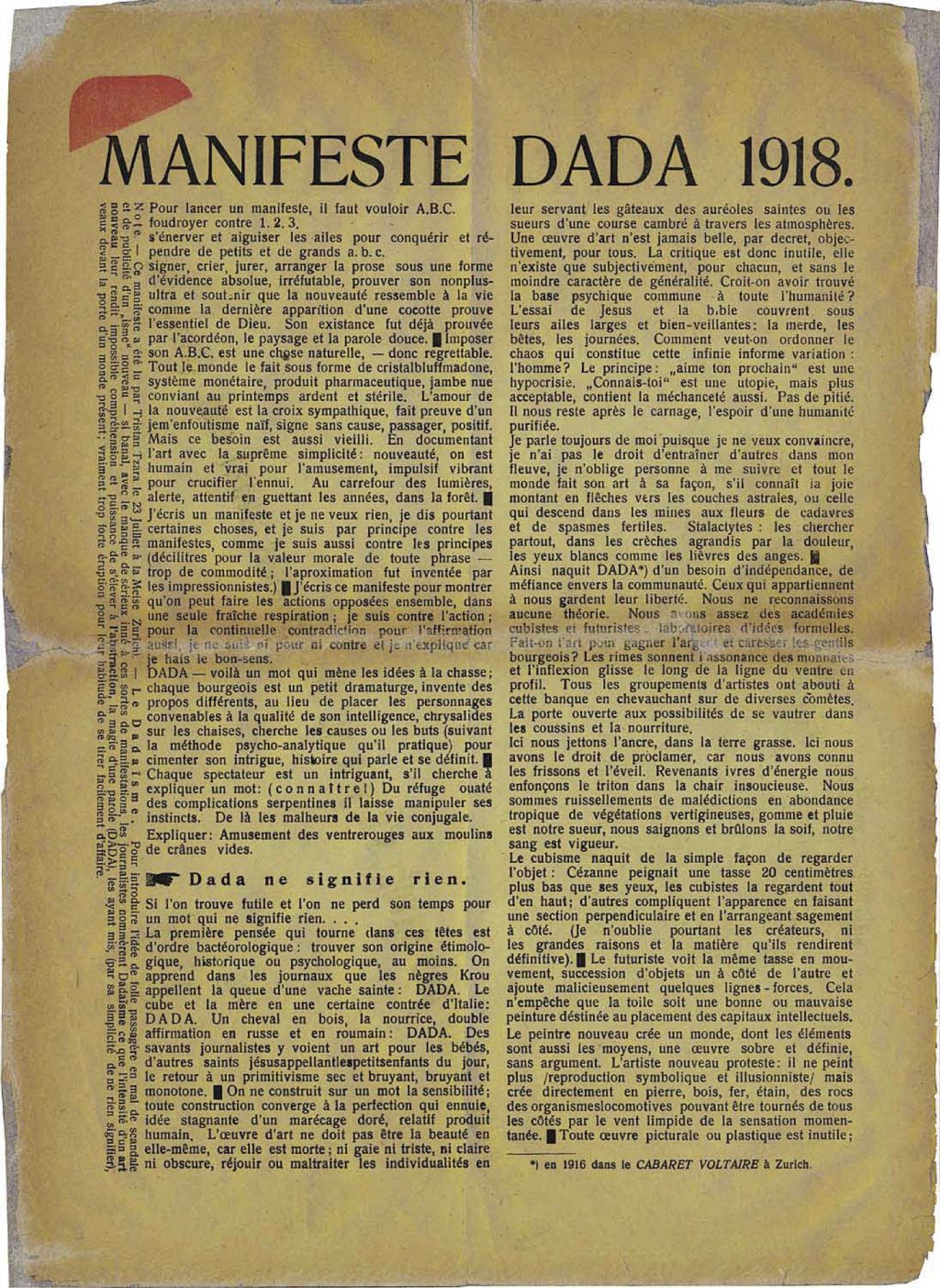 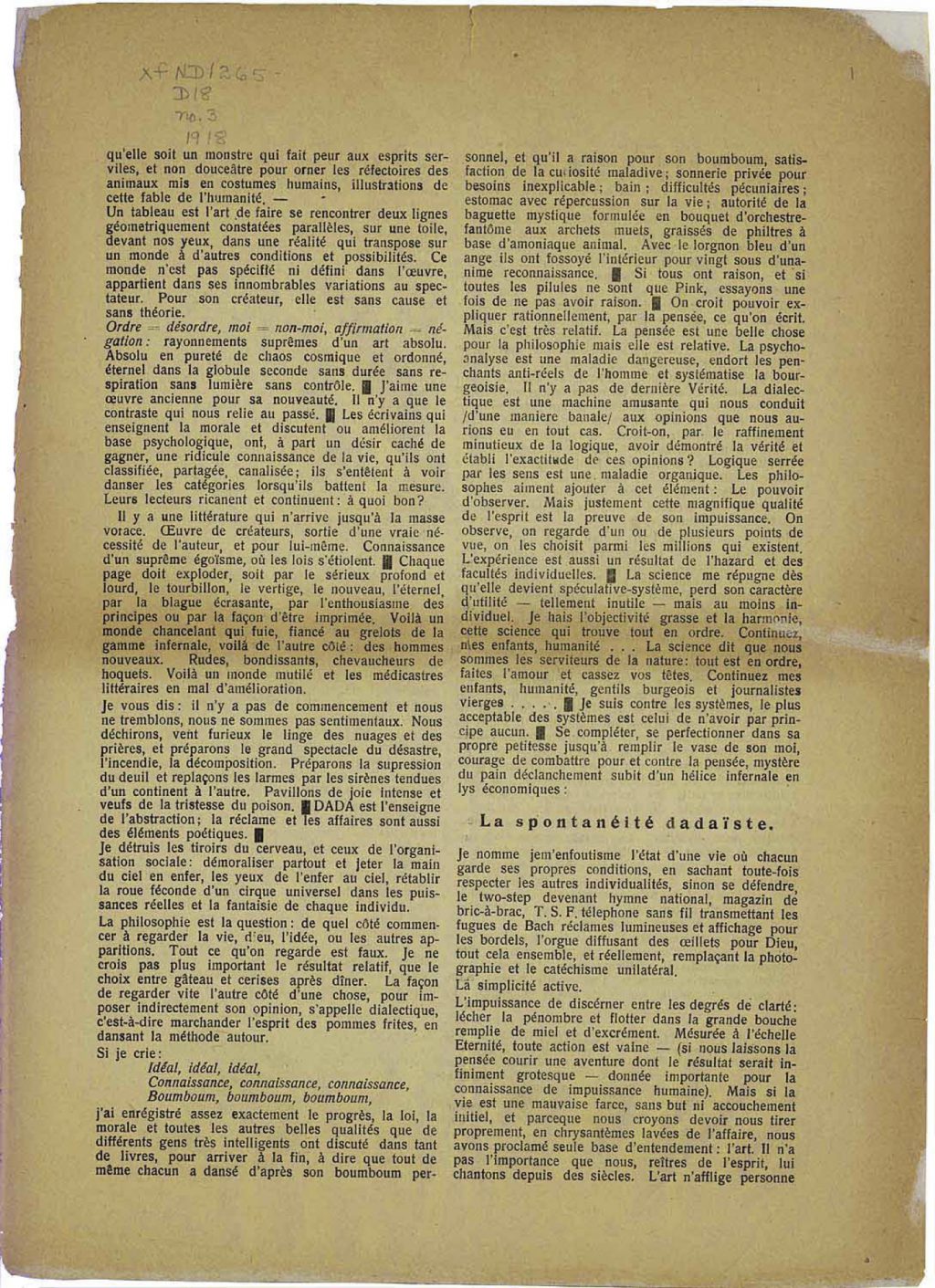 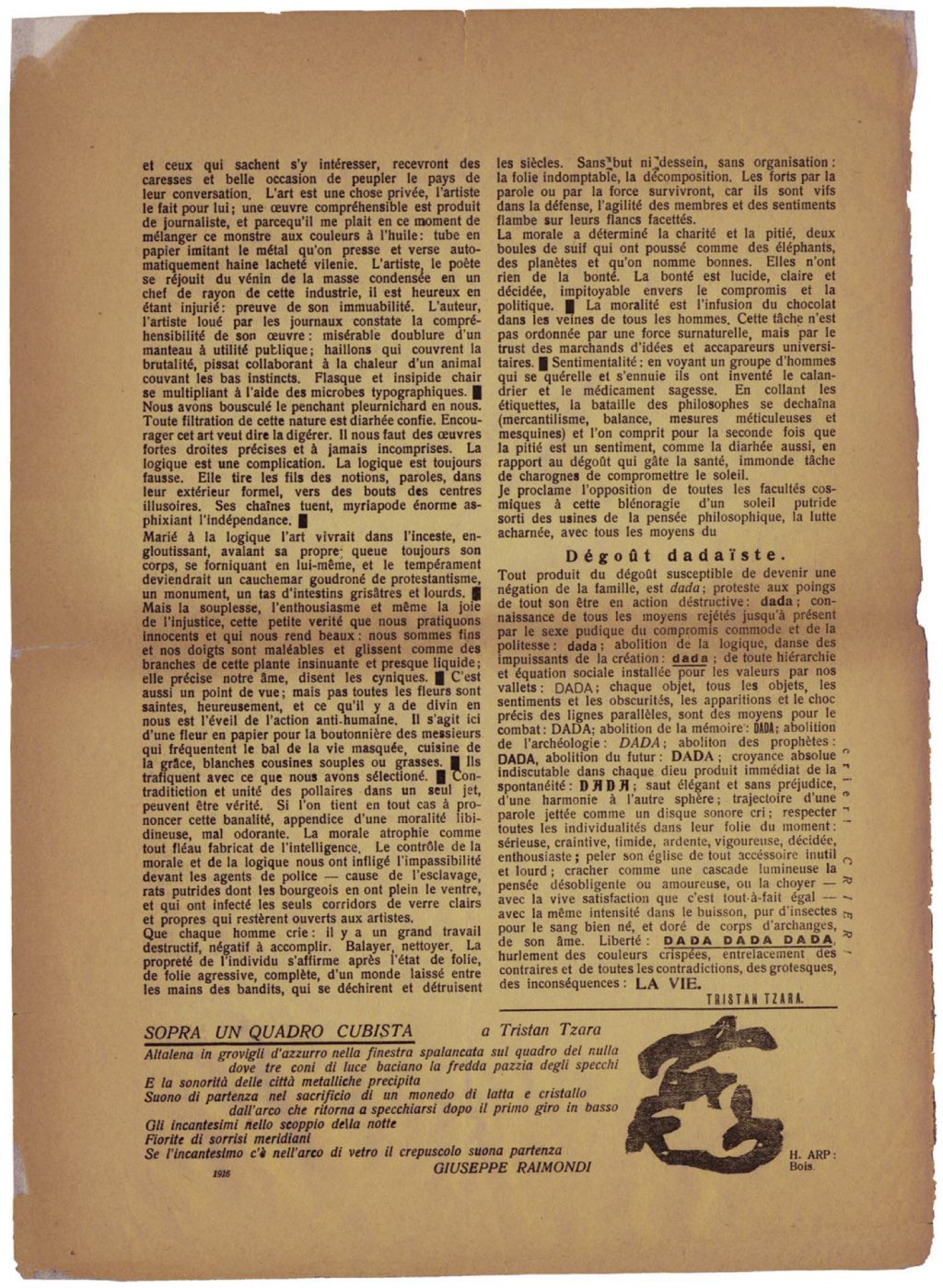 February 5, 2020 Leave a comment
Ears, Heart, Life, the universe & everything

Eli just introduced me to this master piece of dance / contortionist performance – look for yourself.

A humble reminder that, no matter how much you’ve seen, heard and experienced in the performing … in the arts in general – you’ve never seen it all. I’m not quite certain that I’ll be able to be amazed any time soon by any performance of modern dance in the near future after this.

Here is some press coverage from 1947. 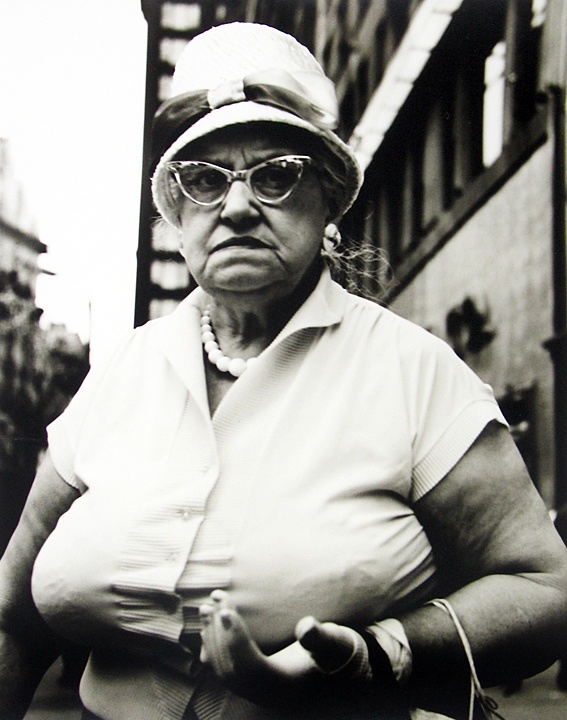 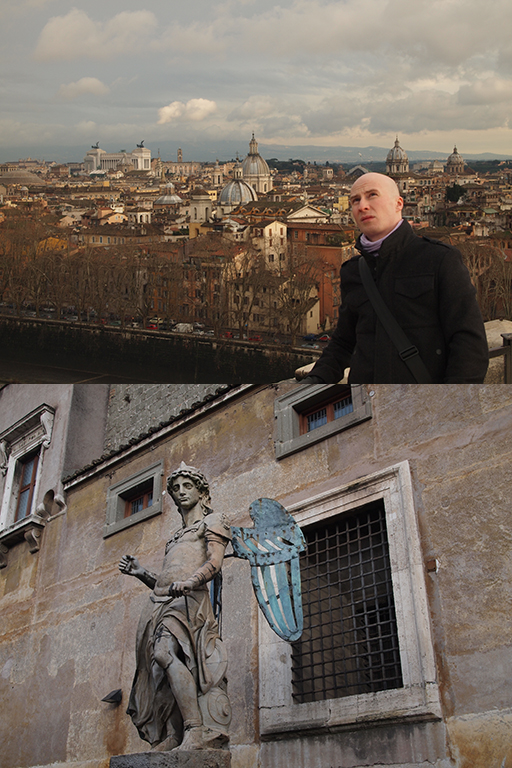 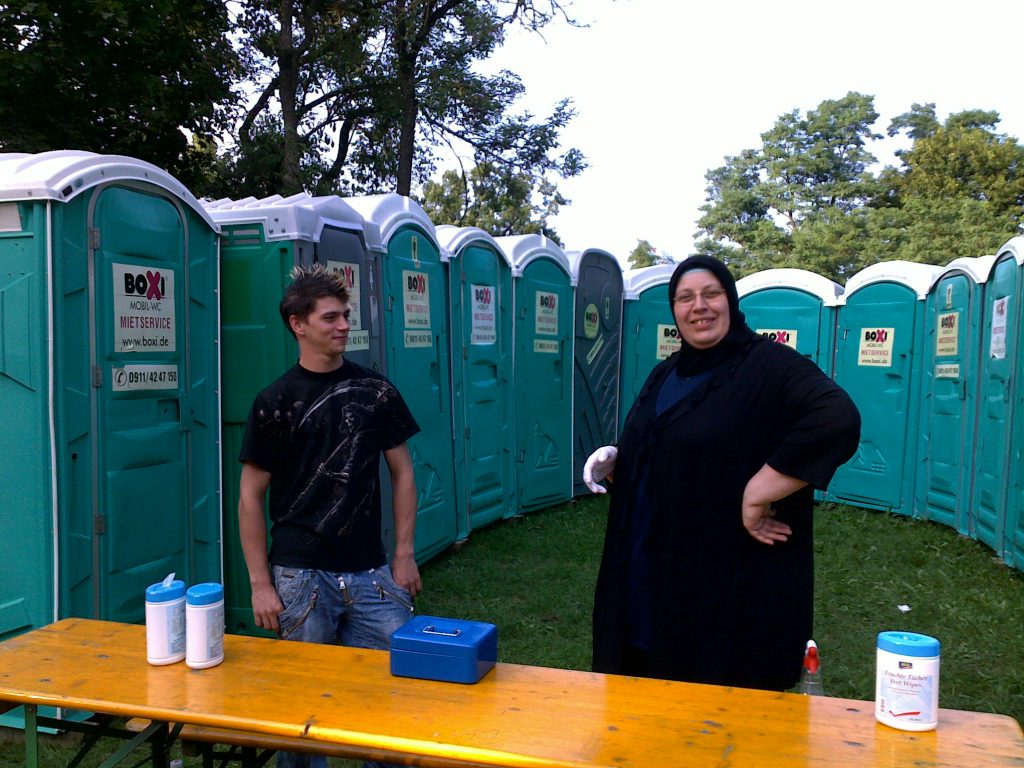 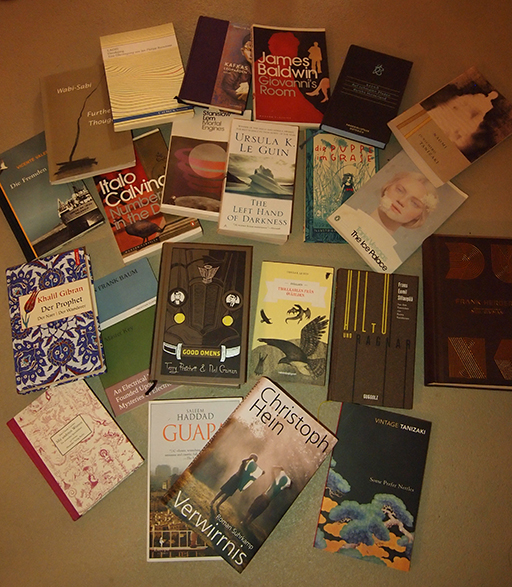 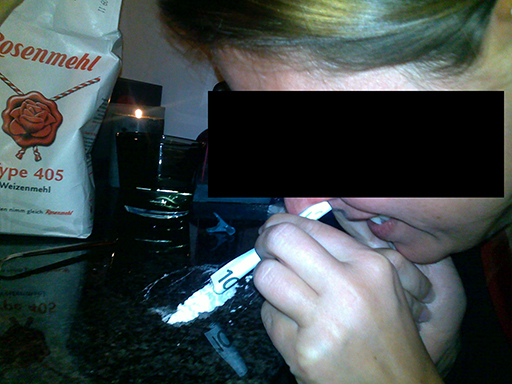 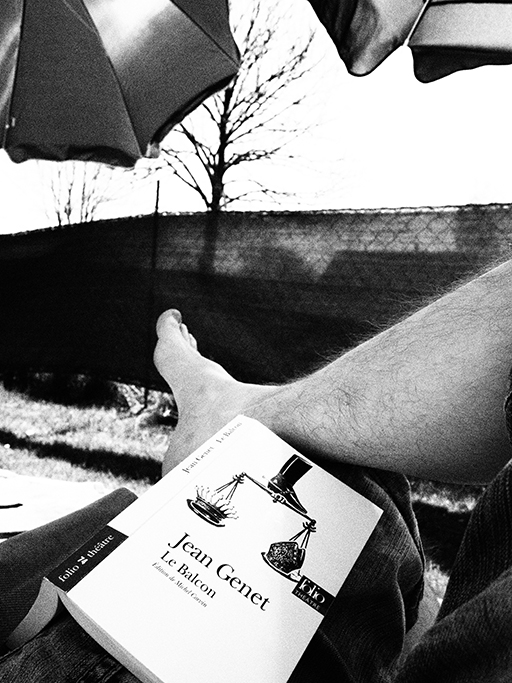 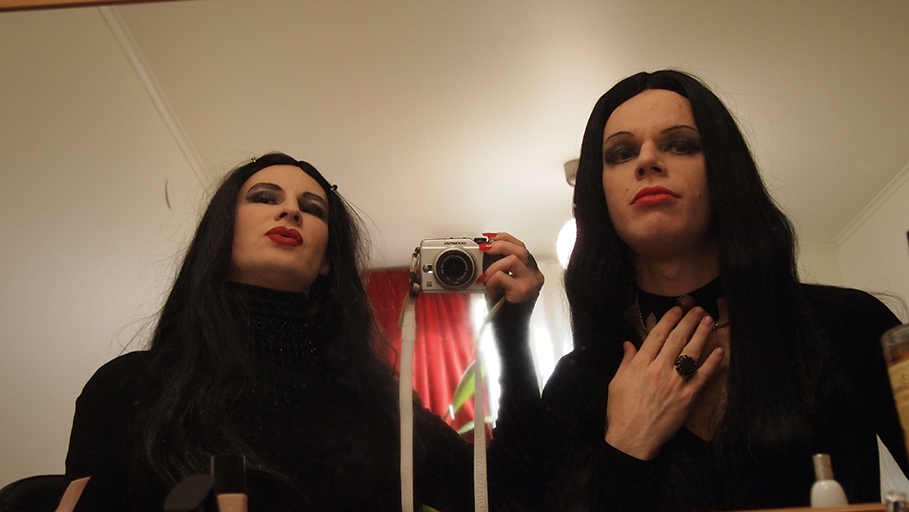 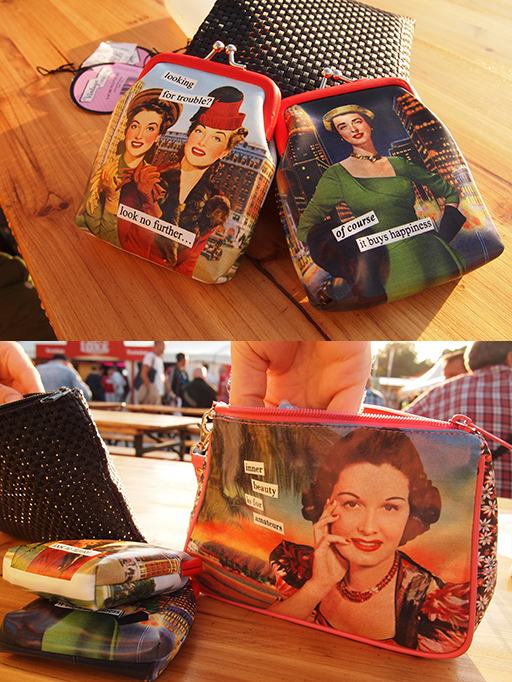 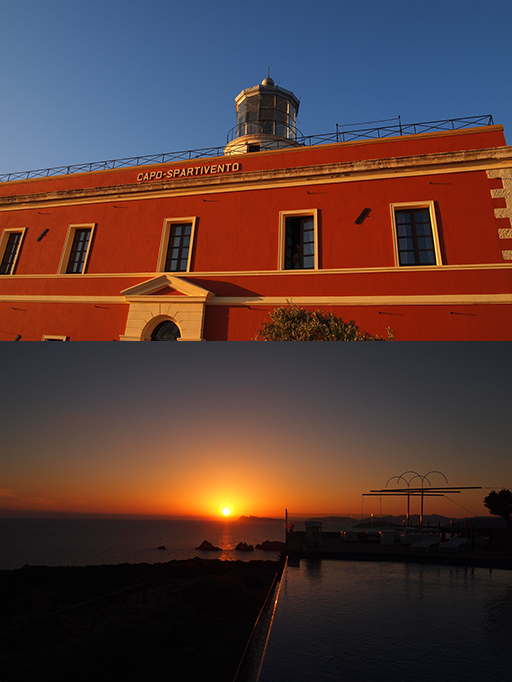 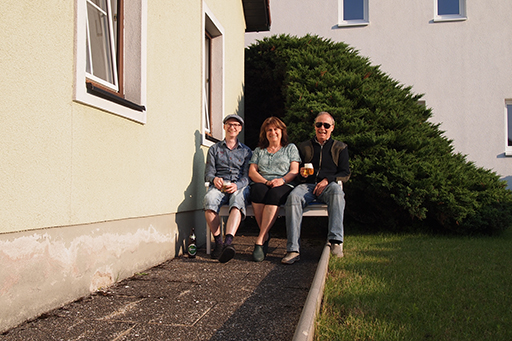 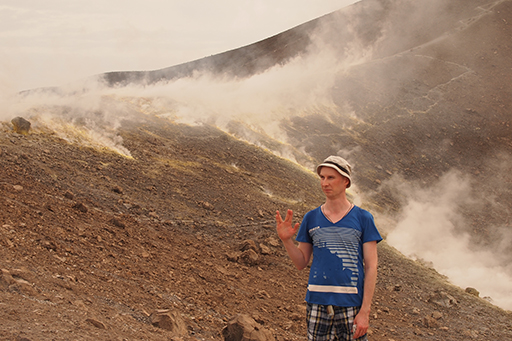 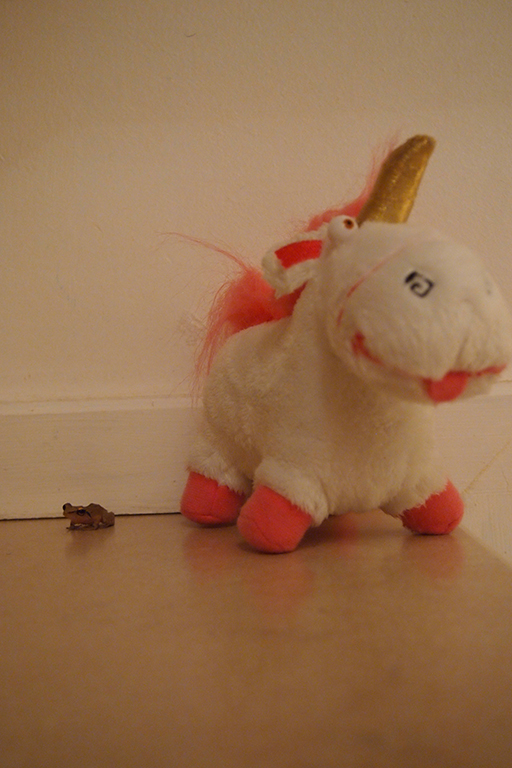 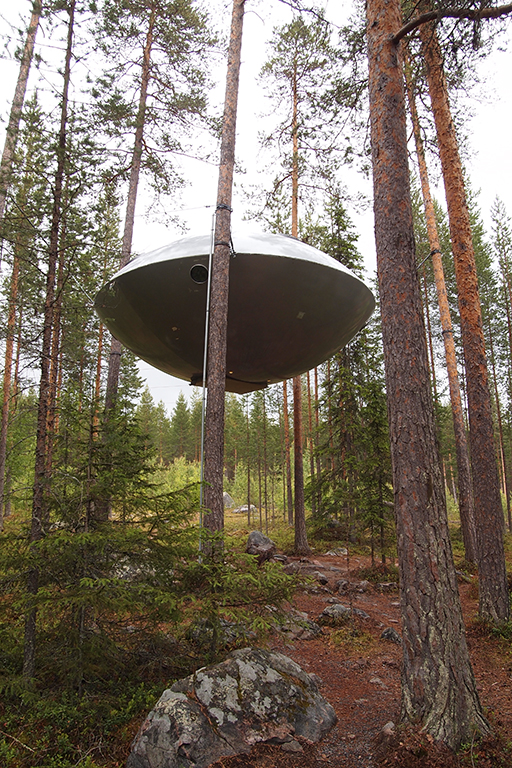 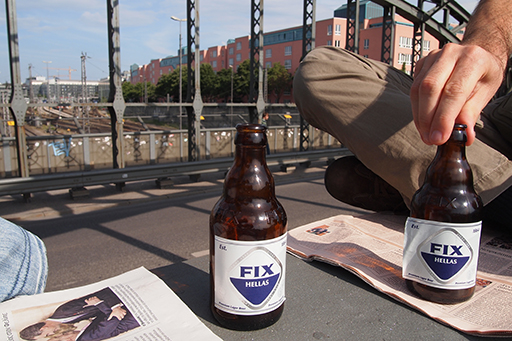