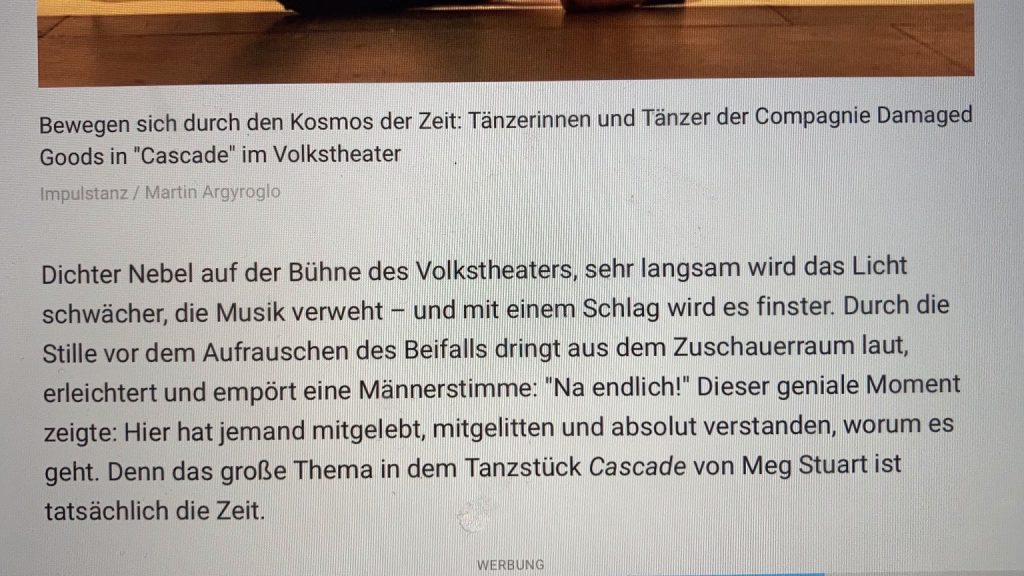 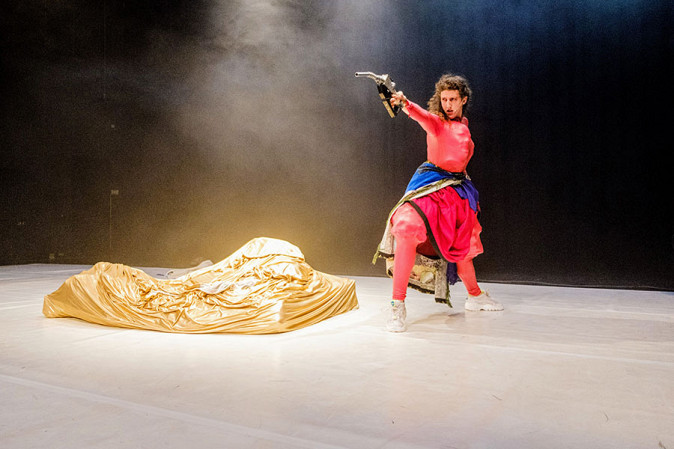 Strange times bring fabulous discoveries, and here is a late entry that might actually have made it to the top of the 2020 list: the japanese avante garde artist Shūji Terayama and his 1960s to 1980s theatre group Tenjō Sajiki (named after the japanese title of the 1945 movie “Les enfants du paradis“, itself on the top 10 list of phantasmogoric discoveries this year – “Le publique demande sans cesse du nouveau!”).
Their main venue seems to have looked like this (although performance in public places apparently was very common, too):

And of course young people should be taught how to do cinema, I agree:

Continued lockdown (please, stop nagging about the first and only political decision in ages which is actually aimed at putting peoples’ lives over economic gain and stop complaining that you can’t go out for a drink, and instead start demanding politics to change the sick economic system – it is Human-chosen, not God-given – into something that decouples money for survival from labour and that favours less consumption or at least stagnation, as well as a reduction of people on the planet, over a blind increase of everything no matter what) provides us with ample time to catch up a bit on or knowledge about 20th century experimental art, and some gem stone examples of grotesque eroticism can be found in Terayama’s “Pastoral: To Die In The Country“. Recommended drinking alone at home beverage: Ki No Bi (Kyoto) Gin Sour (drink three to five of these slowly during the movie) or Absinthe Sour (reduce the number of drinks if need be, but do drink them slowly either way). Recurrent topic of the movie: time, and the inability to stop it, in particular vain attempts of mothers to do so by trying to prevent their children from growing up. Never have the horrors of forced family closeness and false intimacy, an eternal topic, not only but above all in post-war Japan, been displayed in such phantastic colors – a visionary movie, as if made for 2020 😉

Once you’ve watched all this, well, you can continue to dig for yourself, but one not so hidden piece of amusement (it is linked on one of the above wikipedia pages) is a newspaper review about a performance of Jashumon (“Tor zur Hölle”) somewhen in the 70s in Munich, Germany. Absolutely worth the read, I can only say: Glotzt nicht so exotisch!

And remember a) “Sometimes we remember things that have not really happened”, and b) “The past can always be re-arranged”!

But now, the year ends and more than ever it’s time to Throw away your books and Rally in the Streets (in 1971. in 2020 keep a bit of distance while rallying 🙂 )

December 31, 2020 Leave a comment
Brains, Life, the universe & everything

“Men speaks many different languages, the king said
Children speak only one: the mother language
Mothers don’t speak; they hear
For men don’t know what to say, but this is okay
For older people don’t hear nor do they speak
For having come before, they learned how to see
How to decay, while they observe” [1]

Sometimes we are above, sometimes below, but we are Eternally Unfinished, even if we knew ALL the languages, as I sometimes wish.
The second guided tour I had the pleasure to experience with Juan wasn’t any bit less intriguing than the first, which was this one: 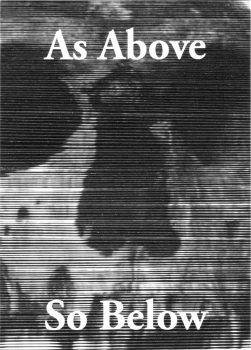 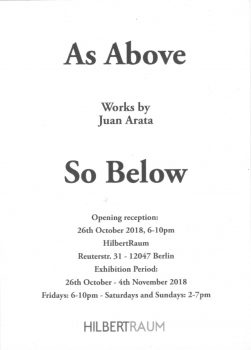 I am therefor very happy that a centrepiece of that exhibit has found its way into my realm, where it can remind us of the most universal und powerful language of all: silence.
As Juan emphasized back then, the skull is a symbol of life, not of death. As we unearth it, layer by layer, we uncover and discover his-story, auf Deutsch: die Ge-schichte(n). Just as we ourselves are many-layered stacks of stories, some of them lost, some hidden, some fragile and fading, but some strong enough to provide us with a skeleton that supports us for some time.
Which stories will remain? 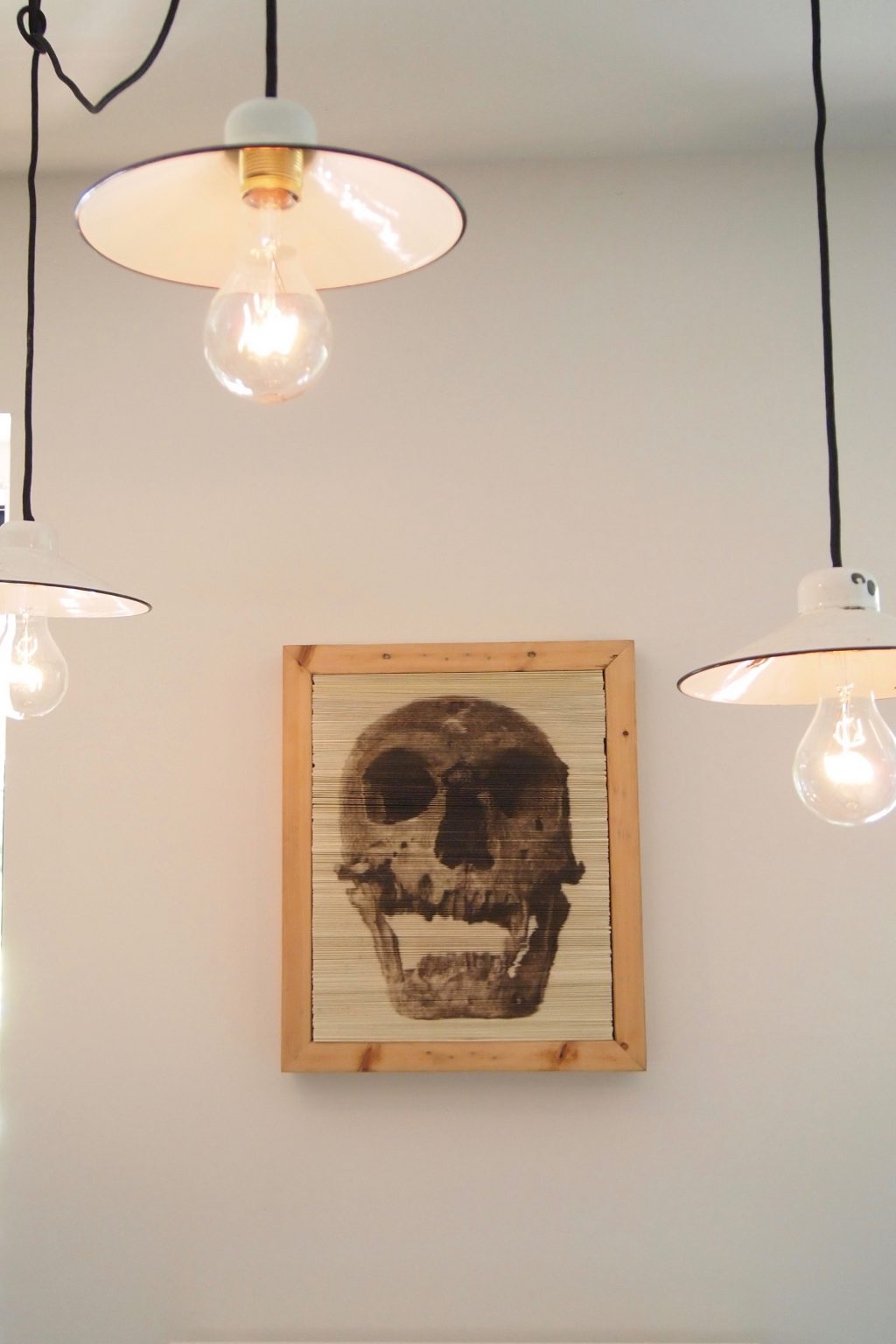 And those you fear neither Death nor Hell nor the Florence Foster Jenkins of Finnish Tango go back to www.petersch.at and make sure their browser doesn’t block audio autoplay. Qui vit sans folie … (category: Ears) 🙂

August 17, 2020 Leave a comment
Brains, Life, the universe & everything