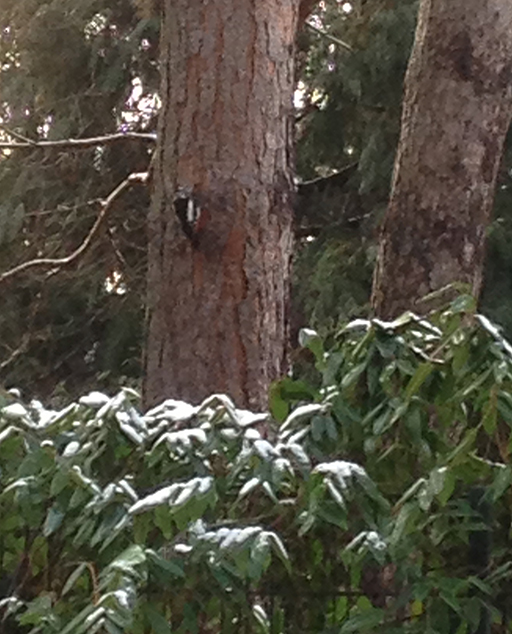 Strange times bring fabulous discoveries, and here is a late entry that might actually have made it to the top of the 2020 list: the japanese avante garde artist Shūji Terayama and his 1960s to 1980s theatre group Tenjō Sajiki (named after the japanese title of the 1945 movie “Les enfants du paradis“, itself on the top 10 list of phantasmogoric discoveries this year – “Le publique demande sans cesse du nouveau!”).
Their main venue seems to have looked like this (although performance in public places apparently was very common, too):

And of course young people should be taught how to do cinema, I agree:

Continued lockdown (please, stop nagging about the first and only political decision in ages which is actually aimed at putting peoples’ lives over economic gain and stop complaining that you can’t go out for a drink, and instead start demanding politics to change the sick economic system – it is Human-chosen, not God-given – into something that decouples money for survival from labour and that favours less consumption or at least stagnation, as well as a reduction of people on the planet, over a blind increase of everything no matter what) provides us with ample time to catch up a bit on or knowledge about 20th century experimental art, and some gem stone examples of grotesque eroticism can be found in Terayama’s “Pastoral: To Die In The Country“. Recommended drinking alone at home beverage: Ki No Bi (Kyoto) Gin Sour (drink three to five of these slowly during the movie) or Absinthe Sour (reduce the number of drinks if need be, but do drink them slowly either way). Recurrent topic of the movie: time, and the inability to stop it, in particular vain attempts of mothers to do so by trying to prevent their children from growing up. Never have the horrors of forced family closeness and false intimacy, an eternal topic, not only but above all in post-war Japan, been displayed in such phantastic colors – a visionary movie, as if made for 2020 😉

Once you’ve watched all this, well, you can continue to dig for yourself, but one not so hidden piece of amusement (it is linked on one of the above wikipedia pages) is a newspaper review about a performance of Jashumon (“Tor zur Hölle”) somewhen in the 70s in Munich, Germany. Absolutely worth the read, I can only say: Glotzt nicht so exotisch!

And remember a) “Sometimes we remember things that have not really happened”, and b) “The past can always be re-arranged”!

But now, the year ends and more than ever it’s time to Throw away your books and Rally in the Streets (in 1971. in 2020 keep a bit of distance while rallying 🙂 )

December 31, 2020 Leave a comment
Brains, Life, the universe & everything

2020 – ask any gardener – has been the year of the killer slugs! As if global warming didn’t exist, they used the slightly increased humidity with respect to the past years to explode in numbers. And attack. Everything. From dahlias, to veggies. Simply collecting and, ahem, recycling them each day soon turned out to be a task worthy of Sisyphos. The race “slime against time” thus commenced and by the time the ultimate weapon of slug-destruction (German: Schneckenkorn) was brought forth, the battle was almost lost. The surviving plants did what they could, but green tomatoes were the result and theme of the season. Fortunately the kitchen does not despair in view of them:

P.S.: Hedgy, the local hedgehog, although being a fearless hog, has by the way proven utterly useless in the fight against slugs, otherwise said to be a hog’s primary meal. This however might have to do with the fact that … it’s a spoiled hog who has grown used to feasting on dry cat food (flavours chicken, tuna, turkey, …) rather than the destroyers of garden flora! So remember: who puts out cat food should at the same time get some Schneckenkorn.

And if the spice mélange is right, it’ll make you dance:

Look at the flowers … and smile:


Good morning, my little bumbles! Breakfast is ready! In fact you’re sitting on it … 🙂
October 19, 2020 1 Comment
Eyes, Life, the universe & everything