February 5, 2020 Leave a comment
Ears, Heart, Life, the universe & everything

Eli just introduced me to this master piece of dance / contortionist performance – look for yourself.

A humble reminder that, no matter how much you’ve seen, heard and experienced in the performing … in the arts in general – you’ve never seen it all. I’m not quite certain that I’ll be able to be amazed any time soon by any performance of modern dance in the near future after this.

Here is some press coverage from 1947.

Lots of wabi-sabi-esque situations awaited during this recent, second visit to the land of the rising sun. Tokyo and above all Kyoto presented themselves in full fall foliage splendour, for example at the beautiful oasis which the garden of Nezu Museum in Tokyo is, the Murin-an garden or the “Moss Temple” Saihoji Kokedera in Kyoto. Difficult to choose between the many impressions of gingko, maple and camelia leaves among fluffy pine trees, but here are a few:

Bashō would now come up with a 17-syllable poem (“Haiku”), but I’ll rather conclude with Ayumi, since she’s already reaching out for the maple leaves … 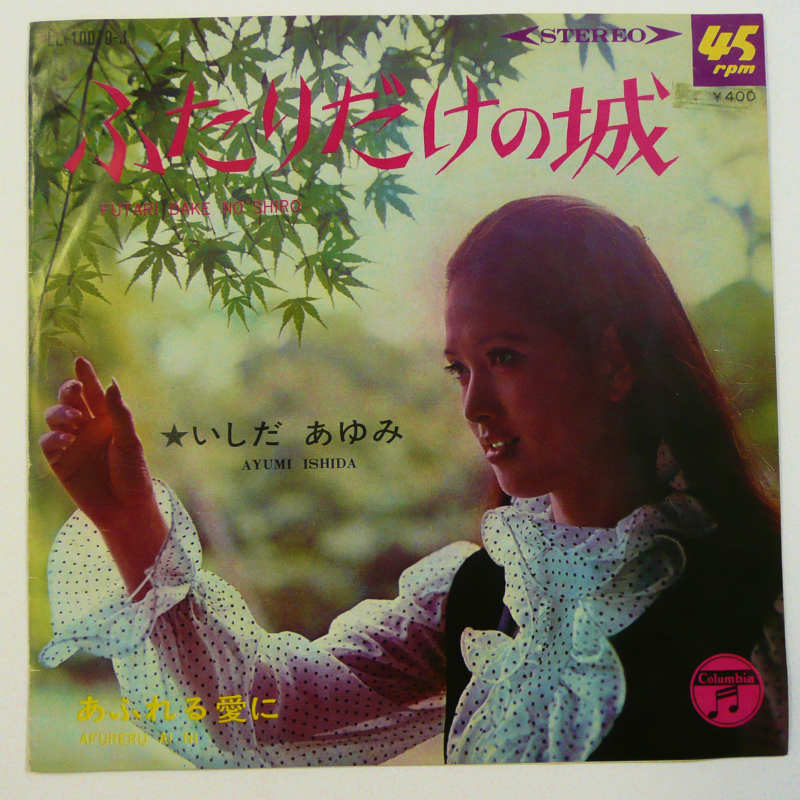 We recently had the privilege to be hosted by Lithuanian friends of ours for some fabulous days of baltic midsummer: collecting berries and wild thyme in the forest, swimming in the lake, wine, bbq and redbeet soup, Liliputas cheese, no sounds except for birds, dragonflies and the occasional fish jumping … and a bit of history lessons at Gruto Parkas.

Thanks so much, Asta and Kestutis!

When I recently found this tiny and fabulous blue cocktail recipe booklet in mum’s kitchen in our countryside house, I had to “secure” it immediately 🙂 Not so much because of the recipes, which are obviously neither special nor unbiased, but rather an attempt of the brand to sell their average products, but much more because of the cute format and the lovely 50s/60s graphic design! Executed with much care, which is rarely seen today in similar tokens (Hendrick’s Gin was the producer of the only comparable booklet I’ve come across during recent years), it naturally does not satisfy 2018 standards of gender equality, although when looking at Sagittarius, the lady who blocks the arrow in a nonchalant way with her drink seems to think to herself: “Ah, fuck off!” and indulge in her own splendid ennui, superbly aided by her beverage (click to enlarge image).

Funnily enough, and as often is the case, a related item popped up around the same time independently, in the form of the formidable cocktail book by Tony Conigliaro’s 69 Colebrooke Row, one of our favourite London cocktail bars, which Björn brought me from a recent solo-trip to the town of funk (how DARE he drink those Hemingway Daiquiris without me!?). A fabulous book already by it’s stories and cocktail recipes, the drawings by Yasmin Sandytia it contains – although having a distinct contemporary touch – are very much reminiscent of the 50s/60s aesthetics as found in above shown Cinzano booklet in my opinion.